I wish all of you a happy New Year! 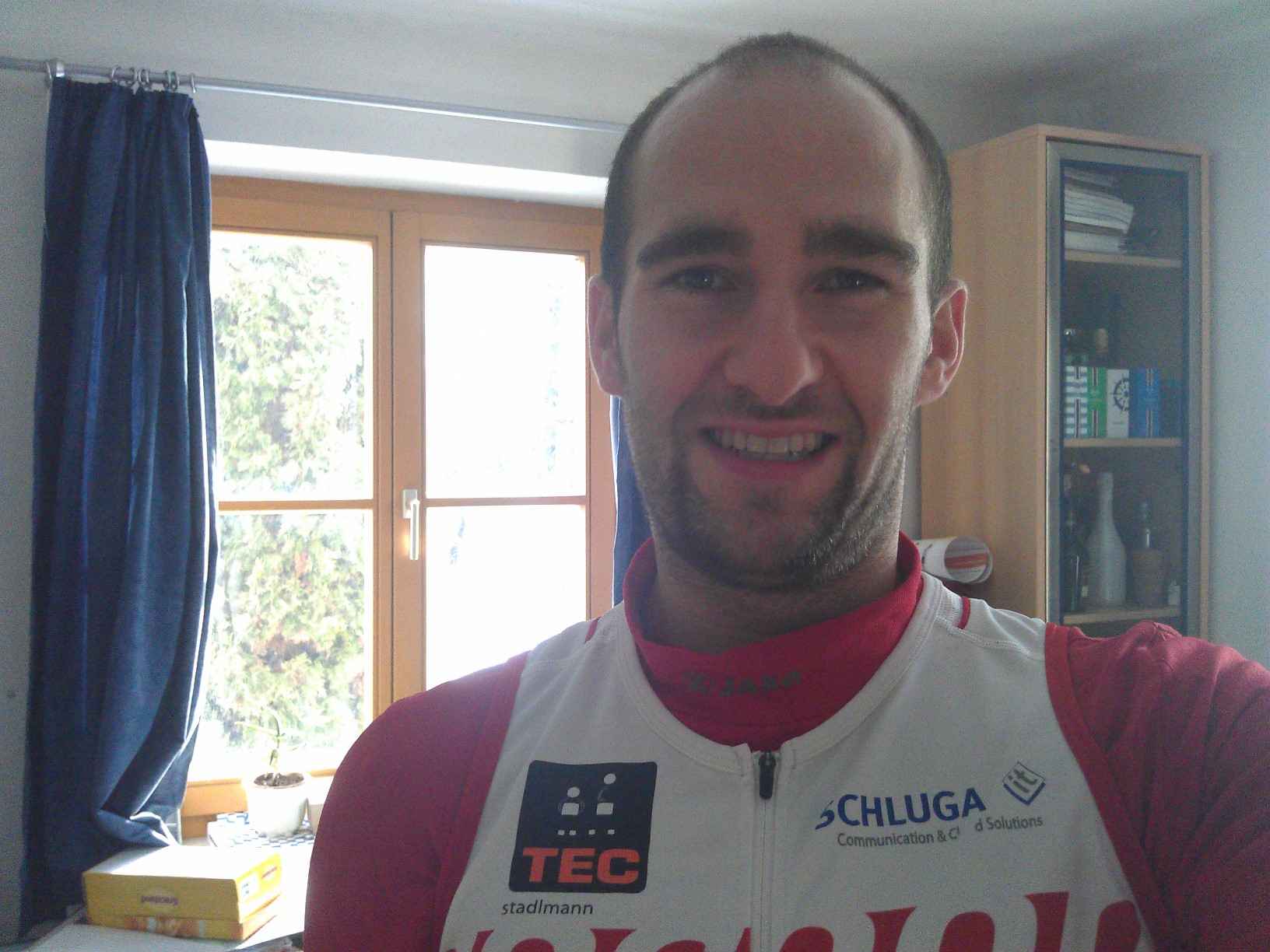 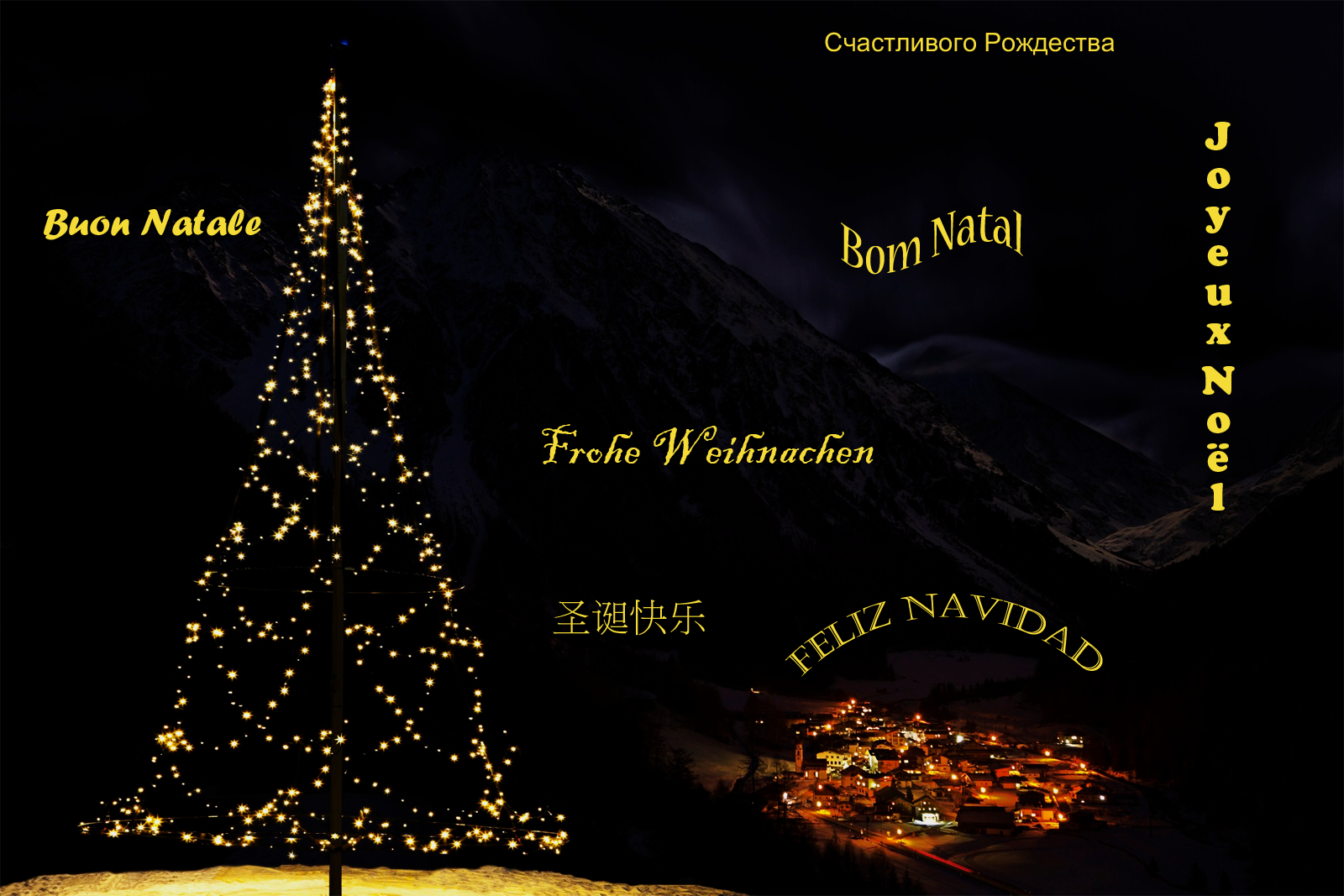 A few weeks have gone by since my last posting meanwhile winter/autumn has arrived. Anyway some news have to be given to you. Not only that the preparation for the next season has started but also some other news I have to tell.

First I want to announce that a friend and I are going to make a training camp in Mallorca for 9 days at the end of March. The plan is to get some more kilometres on the bike early in the new season. This might be a good decision because my first season highlight is also very early (Ironman 70.3 Austria in St. Pölten).

Further I can pronounce that my bike now has a power meter. 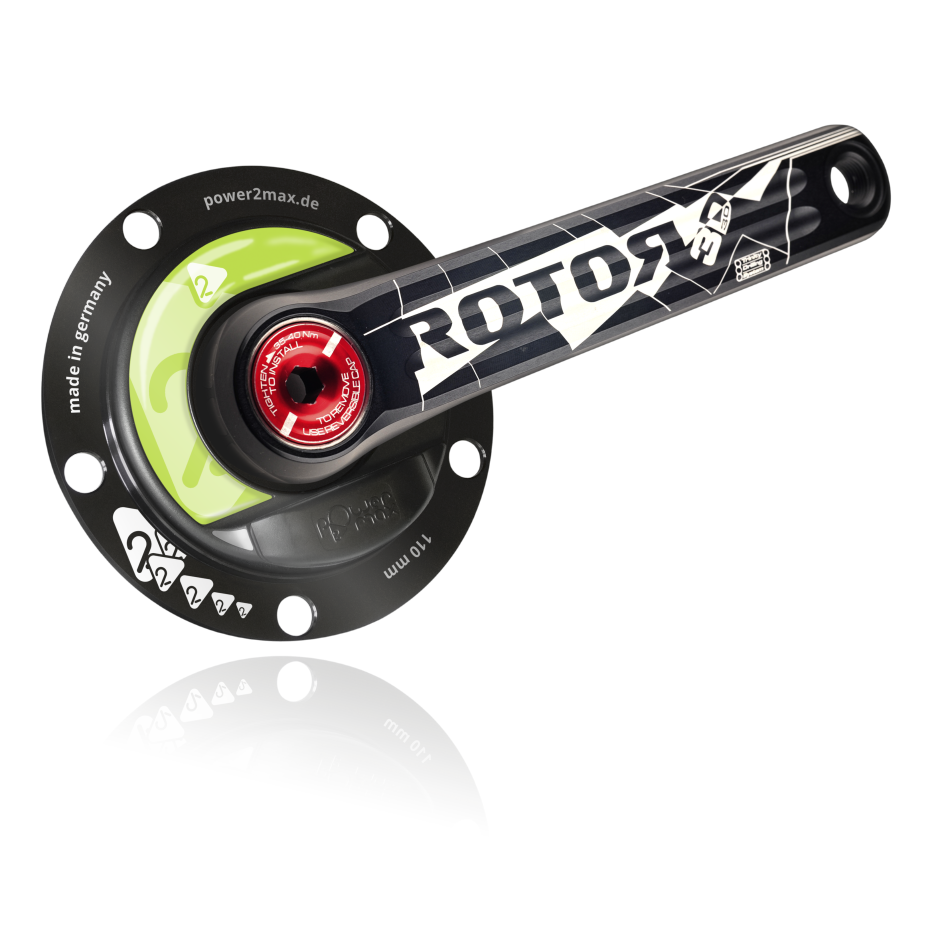 This and the fact that I finally got new triathlon bike (Mavic Helium Tri) shoes should help me to increase speed and power during trainings and races. 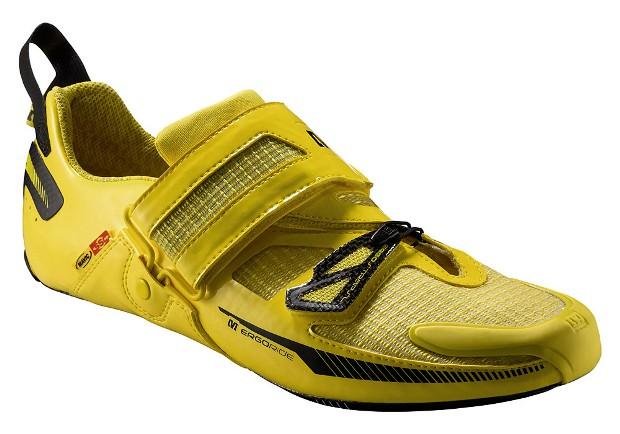 Future investments will be two pairs of new running shoes, a bike computer and a suitcase for my bike to get it safely from Graz to Mallorca.